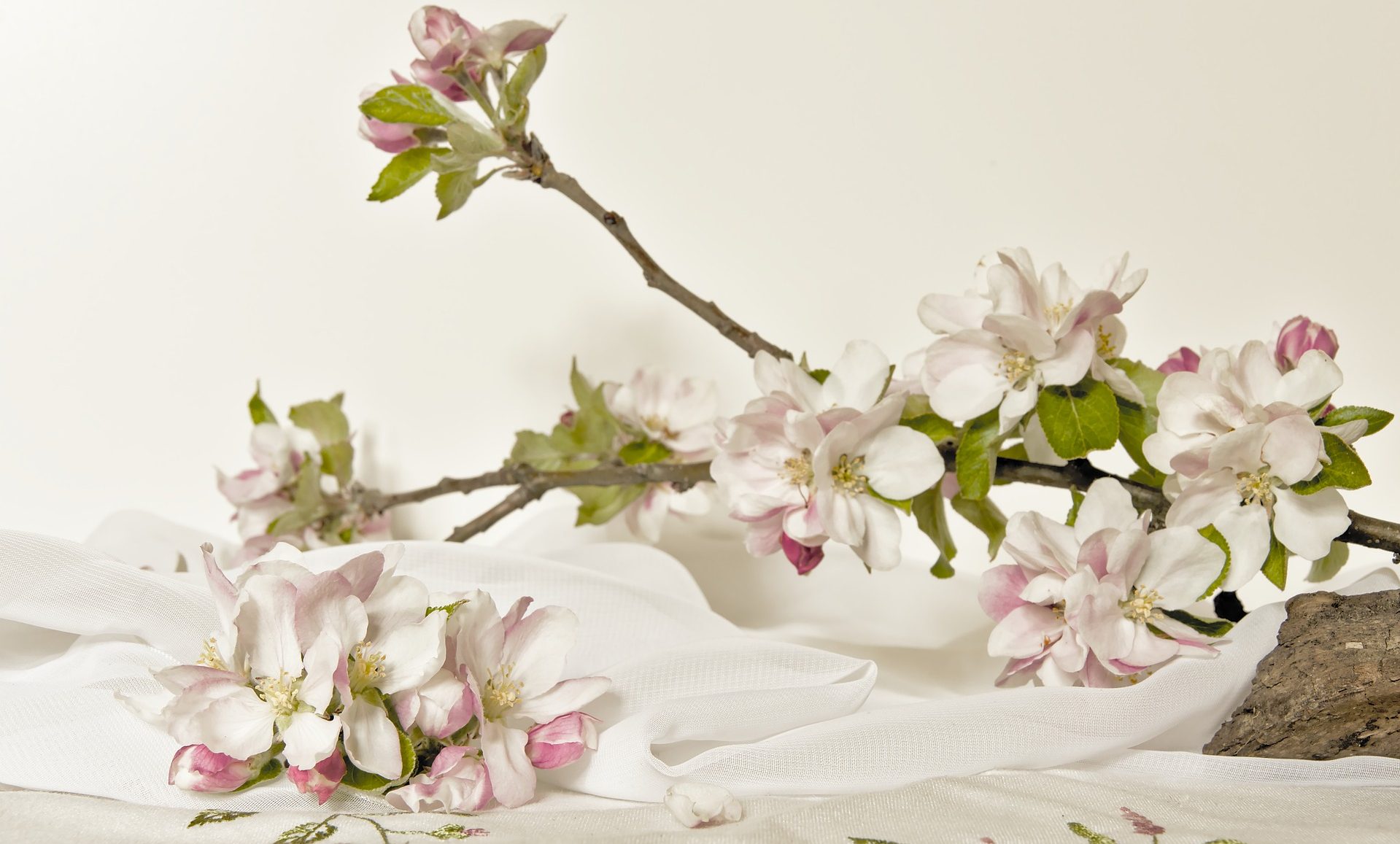 It has finally arrived! Today is the last day of school here in our little town. Graduations have finished and now it’s…summer. For children, anyway. Can’t you just feel it? That sense of excitement and anticipation…no school for a couple of months. No getting up early in the morning, for school anyway. Going to bed later. Long, hot days that seemed as though they would never end…and that was a fantastic feeling!

Follow along for just a bit…relishing that period of time that was like no other. For me, as a child, every summer consisted of swimming lessons…early in the morning. Roll out of bed, put on a damp swimsuit from the day before and have a bite of yogurt and granola, (yes, my mother was very much into us eating healthy!) You would get to the pool, yawning and freezing, your towel wrapped around your shoulders. You would stand there shivering, dreading that moment when you would have to jump or dive in, knowing it was going to take your breath away for a second. Then the water would become liquid warm, gliding over your body.

Then we would head home, do our chores and have a sandwich. As soon as the pool opened in the afternoon, we were back again and stayed until the pool closed. Those days weren’t about the tanning for me, but practicing all that we had learned that morning. If we were very lucky, my parents or friend’s parents would pick us up and we wouldn’t have to make that trek back home. Although it was pretty fun to stop by the little building that sold candy and stock up for the walk. (And no, my mother would not have been happy about that!)

We managed to fit so much into our summer days! Bike riding, lemonade stands, and playing cards on rainy days. 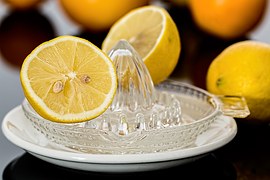 My husband’s summer days included camp every year. When I became a teenager, we had moved to the east. The finish of school for the summer was just as filled with anticipation and excitement. But now the swimming was accomplished on pristine lakes with extremely cold water. Those shivering mornings were nothing compared to jumping in that lake in the Adirondack mountains on a sunny afternoon! After a few minutes, the water warmed and it just felt…delicious.

My teenage summers also included staying with a cousin at her parent’s cabin in New Hampshire. Those were the summers I learned to row a boat, making sure to stay clear of the lily-pad end. Having an oar tangled in that is no fun! Rainy days still included playing cards on the enclosed porch, listening to the rain beat on the roof. Sunsets were gorgeous, of course! Oh, the memories! 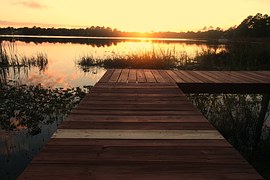 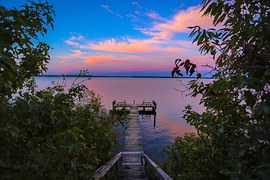 Sometimes I wonder about the youth of today. My childhood was filled with activity, special days, friends to play with and a sense of just…belonging. You knew your place in the world and what was expected. There was a time for work and then a time for play. You interacted with others.

So today…summer begins. Have a beautiful day with lots of sunshiny memories! 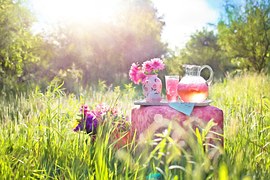 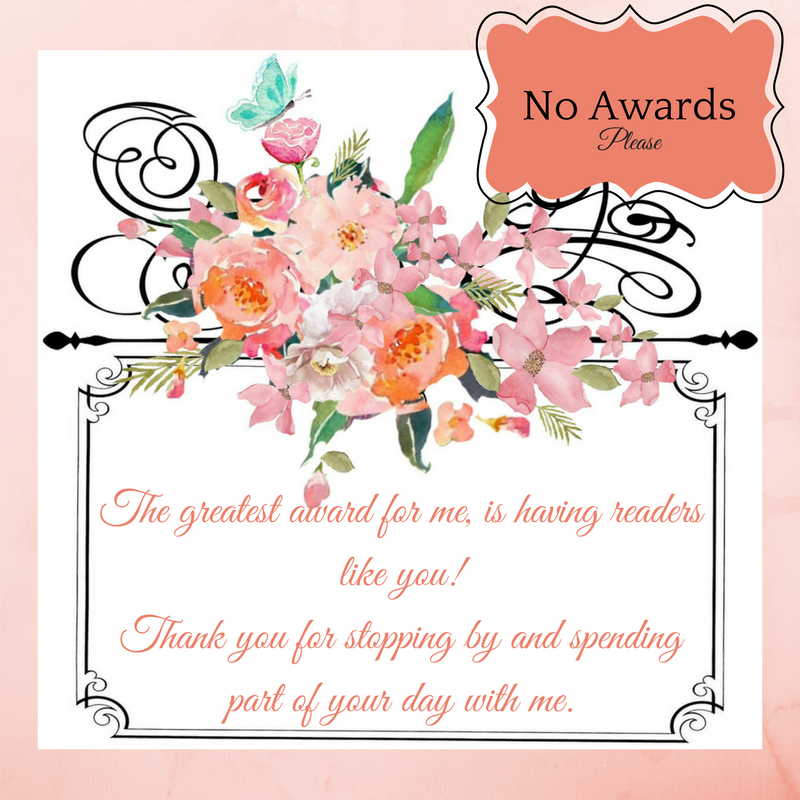 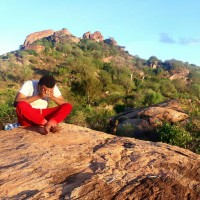 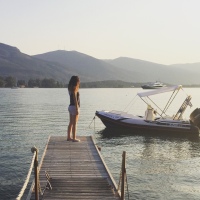 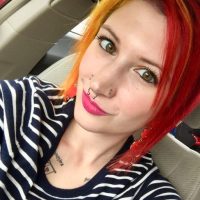 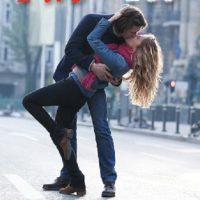 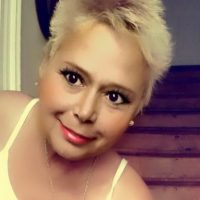 Building Resilience in the Face of Uncertainty